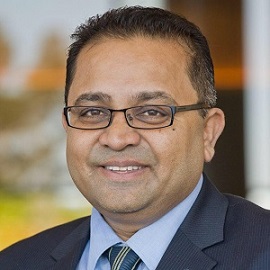 Atul Bhakta is the creative entrepreneur and Group CEO leading the One World Express vision.

A trained and certified accountant, Mr. Bhakta has tactically applied his background in accounting and finance as a solid foundation to shape One World Express as a premier global and cross-border logistics provider.  Mr. Bhakta is a Chartered Certified Accountant (ACCA) and Chartered Management Accountant (CIMA).

Mr. Bhakta attended Manchester Polytechnic (now Manchester Metropolitan University) in the United Kingdom, where he completed a BA (Hons) in Accounting and Finance.  Originally born in Zambia, Central Africa, Mr Bhakta early on was sent to India to Mayo College, a boarding School and one of the top public schools of India with participating exchange programs with Eaton School of the UK, providing him from a very early age a global perspective.

Atul is an avid sportsman and collector of sports paraphernalia.    Mr. Atul is happily married to Alpa Bhakta and has two beautiful and intelligent young children, a son and daughter. 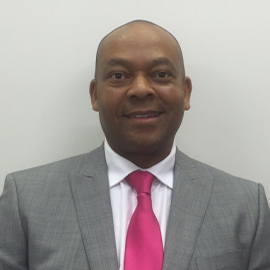 Paul brings a disciplined and structured approach to the group developed from in excess of 25 years’ experience across a diverse range of logistic and supply chain companies.

He is a fervent sportsman, married with a son and as a family they enjoy exotic holidays. 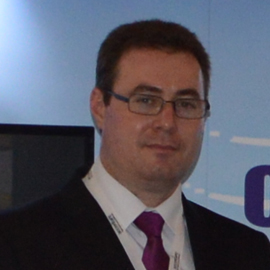 Gordon Shuttleworth has over 20 years’ experience with supporting and running courier, freight, IT and travel companies, an eclectic career that continues to serve him well as the Managing Director at One World Express.  His career includes ownership of an independent courier company in Africa, Crisbury Transport Group, which in 2008 sold to FedEX South Africa (formerly known as SupaSwift).   In addition, he owned the franchises for Airborne Express and DPEX until 2000.

In 2008 after selling Crisbury Transport Group and at the height of the world’s economic recession, Mr. Shuttleworth joined the One World Express (UK) as the General Manager.  He has worked closely with Atul Bhakta, Managing Director of One World to Pivot One World Express to the leading global logistic provider it is today.

Mr. Shuttleworth has been happily married for over 17 years, and now resides in Surrey, United Kingdom.  If you catch him on a free moment, he will happily tell you of his love for cars and fishing. 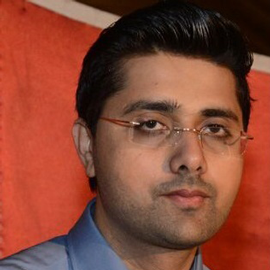 Shabbir Khandawala heads IT management for One World Express managing a team of IT and developers.   His experience in the field includes web development, SEO analysis, and software engineering.

A family man and a proud father to two little girls, Mr. Khandawala enjoys spending his free time with his wife and daughters in outings around London. 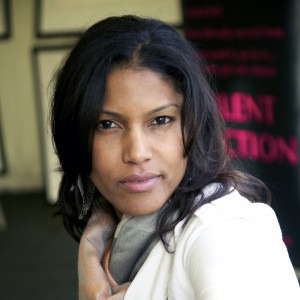 Yasmin Elias has over 15 years’ experience in the courier and freight industry. She joined the team as a customer service adviser in 2002, and she has spent nine years in leading team from a management position bringing a wealth of experience and customer service skills in supporting One World Express. Yasmin was recently appointed as a delegate for Mail and Parcel exhibitions’. She travels the world promoting and developing new and existing relationships with CEO’S and managers of Postal and Ecommerce logistic companies. This role has seen Yasmin implement the customer Experience Model, giving the team a real insight into customer views and helping the business to further match and exceed expectations where possible.
Yasmin is responsible for ensuring that One World Express customers receive a truly exceptional service. Her approach and philosophy places our customer requirements first.
She strives to enhance the level of customer and candidate satisfaction at all times.

“Says Yasmin.”It takes a lot of time to win a customer, but no time at all to lose one. It’s always nice to be able to resolve an issue and promise customers the same level of service you would expect to receive yourself and to deliver on that promise.”

Originally from Malawi – Southeast Africa. When she is not working, you will find her traveling, socialising with family friends. 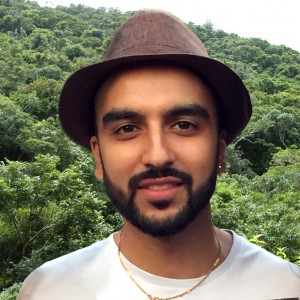 Operations Manager, Jagjit ‘Jags’ Phagura joined the company on an apprenticeship program right after graduating in Business from college.

After 10 years with One World Express, Jags worked in several departments within the company such as customer service, fulfilment and currently leads the whole operations team. Jags likes to enjoy his free time socialising, travelling and is very fond of all kinds of sport, mainly football. 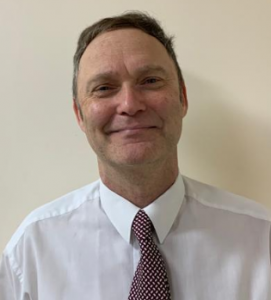 Giles Griffiths has over 17 years’ experience in the airline industry.

When not working, he is involved with music, sailing and scuba diving.

choice and flexibility which would enable them to meet their own expectations and those of their customers.